You Are Here: Home / About Us / Our History

The Territory of the North Bahamas Conference consists of the islands of Abaco, The Berry Islands, Bimini, and Grand Bahama. 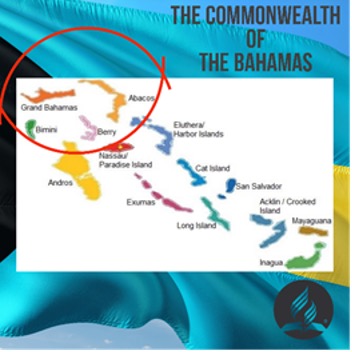